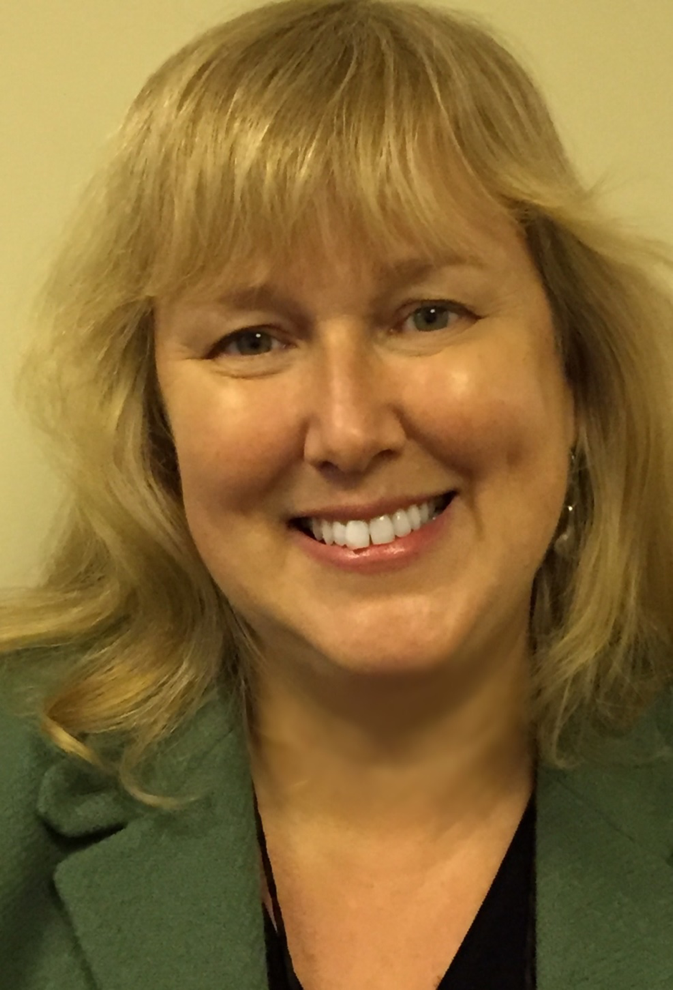 Chantal C. Beaulieu is Executive Director of the Council of Ministers of Education, Canada (CMEC). CMEC is composed of the 23 provincial and territorial ministers who have responsibility for education and postsecondary education in Canada.  The Council provides the ministers with a forum to discuss policy issues, a mechanism through which to carry out education projects, and means through which to represent Canada’s education interests internationally.

Ms. Beaulieu was previously Assistant Deputy Minister, Services to Anglophones, Aboriginals, and Cultural Communities, of the Quebec Ministère de l’Éducation, de l’Enseignement supérieur et de la Recherche.  A lawyer by training, with a specialization in employment and education law, Ms. Beaulieu was in private practice until 1999, when she was appointed Director of Legal Services at the English Montreal School Board. She later moved to the Eastern Townships School Board, where she successively held the positions of Secretary General and Director of Labour Relations, Assistant Director General, and Director General. Ms. Beaulieu holds a Bachelor’s of Law (LL.B.) and a Master’s degree in Public Administration.